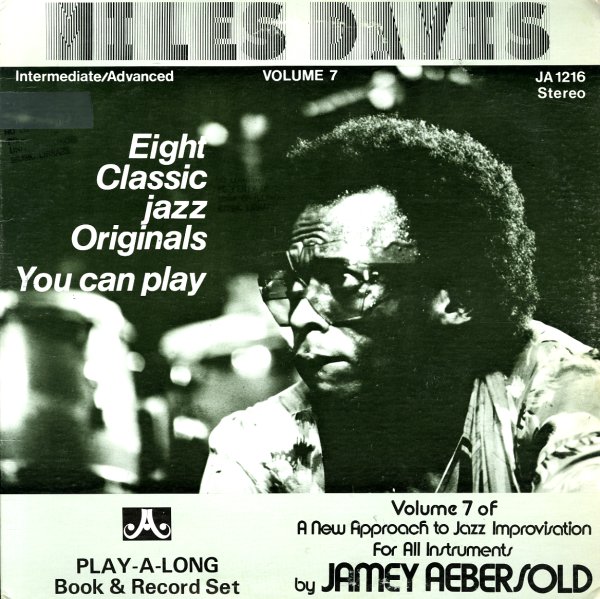 Personanel include Dan Haerle on piano, Rufus Reid on bass, and Jonathan Higgins on drums. Titles include "Solar", "Dig", "Milestones", "Serpent's Tooth", and more!  © 1996-2021, Dusty Groove, Inc.
(Includes booklet! Cover has light wear and a trace of a price sticker.)