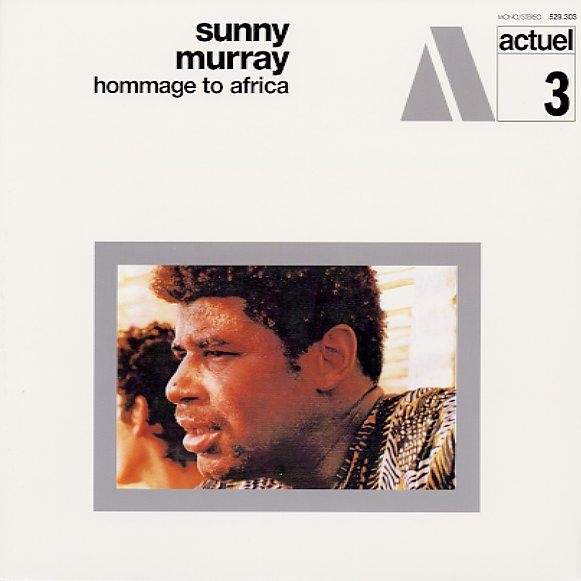 One of the more spiritual sessions for BYG, and a large ensemble session that brings together players like Archie Shepp, Malachi Favors, Roscoe Mitchell, Grachan Moncur, and Clifford Thornton. "Suns Of Africa" takes up all of side one, and although it begins slow, and with spare soloing, it moves into a slow rhythmic pulse that pulls along all players in a moving ensemble passge that sparkles with feeling and spirituality. Side 2 has two shorter pieces entitled "R.I.P.", which is more intense, and "Unity", which again moves into a mellower ensemble space. Certainly one of our favorite albums on BYG, and one that we find ourselves returning to more than others on the label!  © 1996-2021, Dusty Groove, Inc.