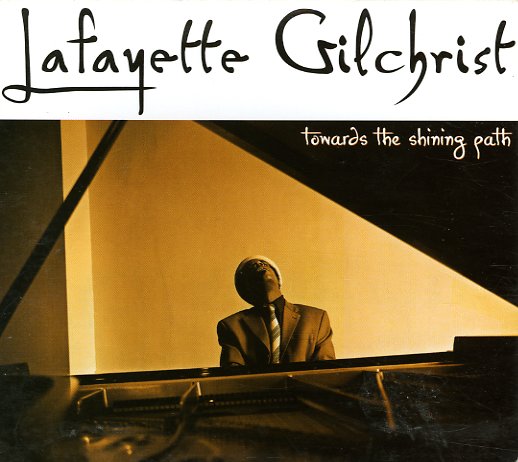 Towards The Shining Path

Constant Throb (Japanese pressing)
Impulse (Japan), 1971. Used
CD...$18.99
One of the hippest albums that John Klemmer ever cut – a tremendous little set that's quite worthy of inclusion in the early 70s Impulse Records generation – and which is far different than any of his smoother sessions from later years! Klemmer's picking up bits of Coltrane here, but ... CD

Dancing Shadows (aka Nothing Is)
Magic Music (Germany), 1966. Used
CD...$11.99
One of the best non-Saturn Sun Ra albums of the 60s – material recorded live on a tour of New York colleges in 1966, and very much in a spirit that captures the Arkestra at their best! Longer tracks are juxtaposed nicely with shorter ones – in a way that has the group running very ... CD

Lennie Tristano/New Tristano
Atlantic, 1955/1961. Used
CD...$5.99
A double-length set of work from one of the greatest pianists of the 50s – both of his Atlantic albums together on a single CD! First up is the self-titled Lennie Tristano, from 1955 – darkly imaginative work from the great Tristano – and one of the few full albums he ever cut as ... CD

Forward The Bass – Dub From Randy's 1972 to 1975
Blood & Fire (UK), Mid 70s. Used
CD...$13.99
Smokin' dub Randy's! Culled largely from the hard-to-find 'Randy's Dub" LP, this showcases the mighty rhythm section behind many of the sides cut at Randy's for the Impact label. Randy's, connected to the shop owned by Vincent Chin (producer Clive Chin's brother), and run by dub maestro Errol ... CD