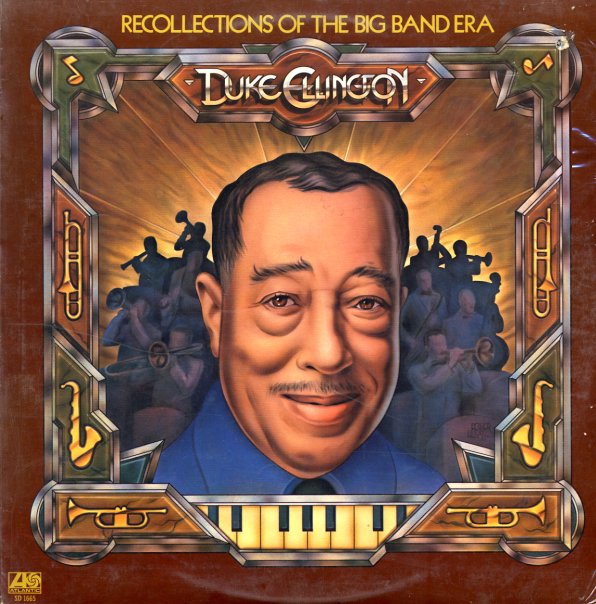 Recollections Of The Big Band Era

Bethlehem Years Vol 1 (aka Historically Speaking)
Bethlehem, 1956. Very Good+
LP...$3.99
The album's a bit less "historical" than you might guess from the title – at least at the time it was issued in the mid 50s! The material is from Chicago sessions recorded in 1956 – unusual non-Columbia material for the period, featuring the Ellington group working in a ... LP, Vinyl record album