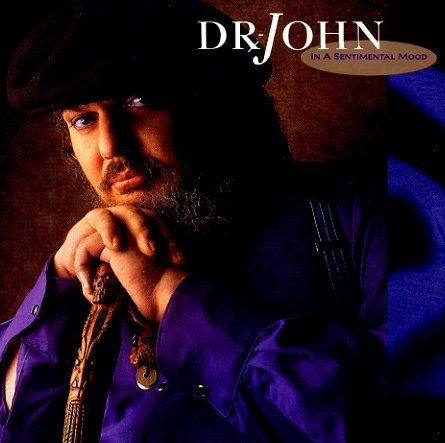 Locked Down
Nonesuch, 2012. Used
CD...$5.99
The best record in years – maybe decades – from the legendary Dr John – and a set that stands up strongly next to the messed-up Crescent City vibe of his 70s classics! Big thanks are due to Black Keys' guitarist Dan Auerbach – who produced and supervised the whole recording ... CD