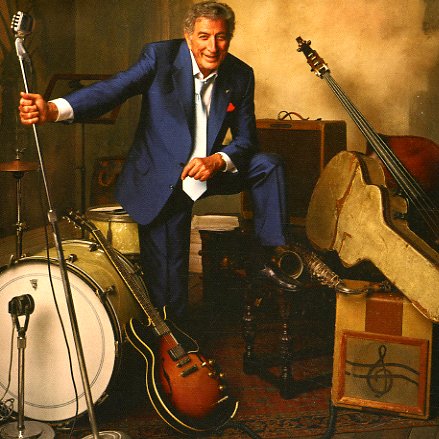 Playin' With My Friends – Bennett Sings The Blues

Georgie Does His Thing With Strings (Japanese paper sleeve edition)
CBS (Japan), 1969. Used
CD...$29.99
A great cover, and a great little record to match – one that has Georgie Fame singing with a host of string-heavy backings from the great Keith Mansfield! Given Mansfield's roots in the sound library scene, the style here is never as sleepy or hokey as you might expect from the "strings& ... CD

In The Arms Of Love
CBS (Japan), 1967. Used
CD...$14.99
Groovy Andy Williams from the mid 60s with arrangements from Dick Hazard, Robert Mersey, and Dave Grusin – working here in a mix of the older traditional standards Williams recorded earlier, and some of the more contemporary tunes that started showing up in his repertoire and helping him ... CD