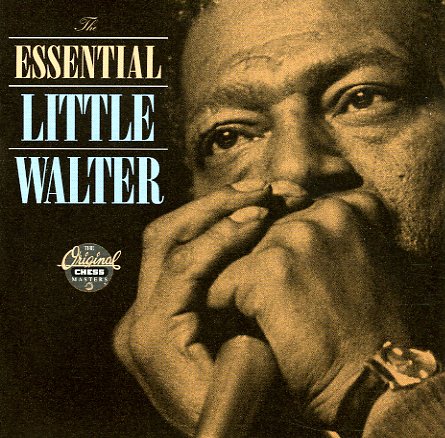 His California Album
ABC/MCA, 1973. Used
CD...$5.99 (LP...$4.99)
A nice little record from Bobby Blue Bland – quite different from his 60s sides for Duke/Peacock, and recorded in California (as you might guess from the title!) with a smoother more soulful approach that comes off surprisingly well! The style works well for Bobby – and kind of gave ... CD