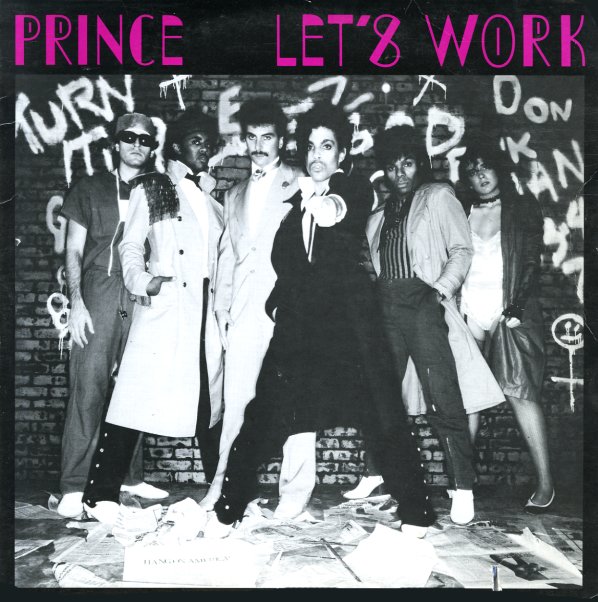 Nice mid tempo-ish groover off of Prince's great "Controversy" LP, which we look back at a little more fondly now in light of the rest of his career. This long version is more than twice as long as the LP, and features a non-LP b-side which was unavailable elsewhere for the longest time, until they put together the CD comp of singles and b-sides some years back.  © 1996-2021, Dusty Groove, Inc.
(Cover has a cutout notch, bent corners and a small tear.)

I Could Never Take The Place Of Your Man/Hot Thing (edit, extended rmx, dub)
Paisley Park, 1987. Very Good+ (pic cover)
12-inch...$9.99
One of the most standout tracks on the Sign O The Times double LP – a tune that has the same catchy crossover vibe as Prince's material from the Purple Rain years – with a monster hook that really keeps the whole thing going! The core tune here is presented next to a whopping three ... 12-inch, Vinyl record