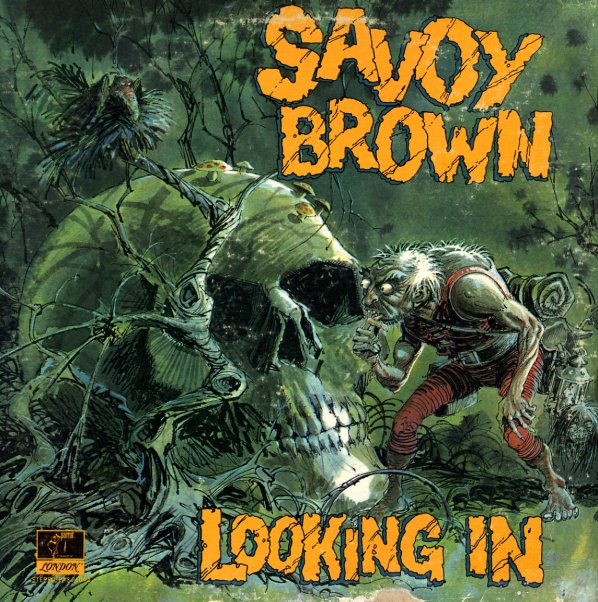 (Cover has staining, waviness, and a stuck gatefold.)