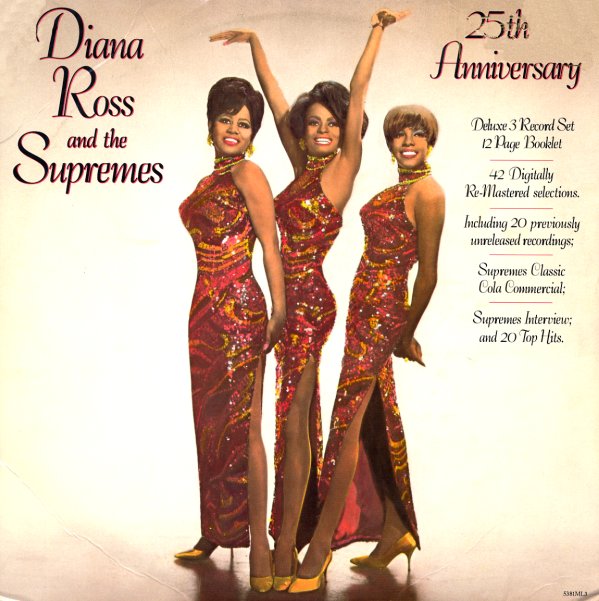 (Cover has light staining on the spine.)