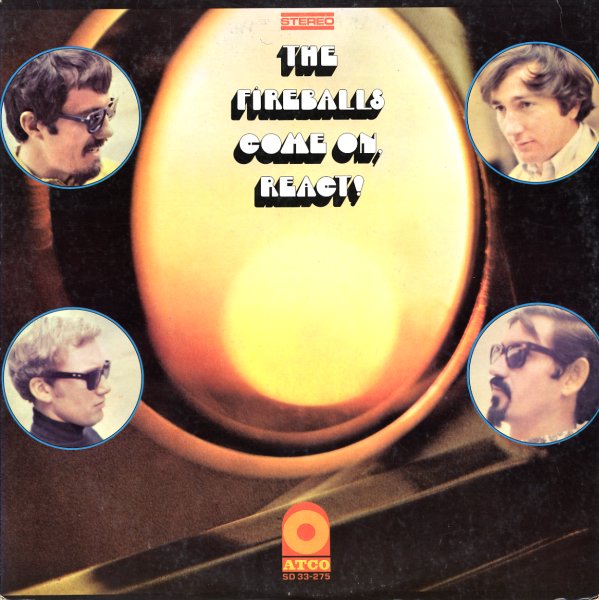 Layla
Atco, 1970. Very Good+ 2LP Gatefold
LP...$29.99
One of Eric Clapton's greatest moments – and a set that also features guitars from Duane Allman and organ from Bobby Whitlock! Recorded in Miami at Criteria Studios – and titles include "Layla", "It's Too Late", "Little Wing", "Have You Ever Loved A ... LP, Vinyl record album

Last Time Around
Atco, 1968. Very Good- Gatefold
LP...$16.99
The cover image here gives you an idea of what's going on – with Neil Young looking away from the rest of the group – as the album's not just the last by Buffalo Springfield, it also really shows the key members striving for a solo voice of their own! The set was released after Buffalo ... LP, Vinyl record album

In-A-Gadda-Da-Vida
Atco, 1968. Very Good+
LP...$9.99
The album that rocked a million dorm rooms back in the 60s – and for good reason, too – given that the title track is a side-long, totally jamming monster – the kind of track that was really revolutionary at the time, and which still has a hell of an impact all these many years ... LP, Vinyl record album