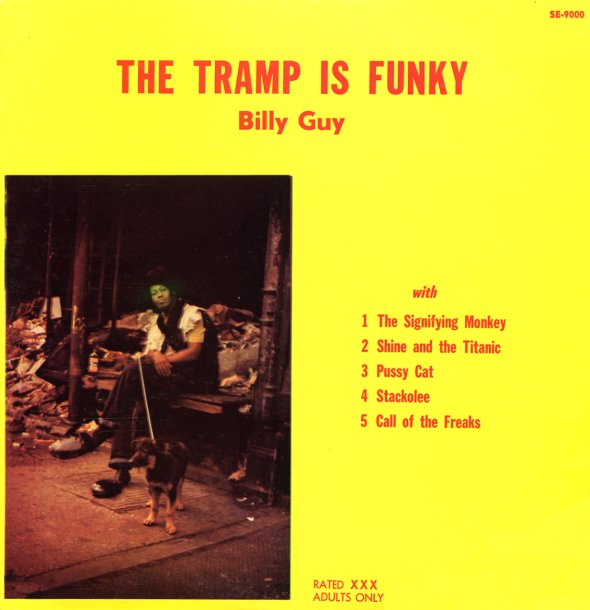 One of the rawer albums ever issued on the All Platinum label – some nice party routines from Billy Guy!  © 1996-2021, Dusty Groove, Inc.
(Cover has some light wear and two cutout holes.)

1999
Warner, 1982. Very Good 2LP
LP...$39.99 (CD...$3.99)
The record that forever put Prince on the map – a legendary set that took him from being an under-appreciated soul singer to a lasting pop music legend! Prince had been around for a few years before 1999 – but the double-length set was the first to really win over the masses to his ... LP, Vinyl record album