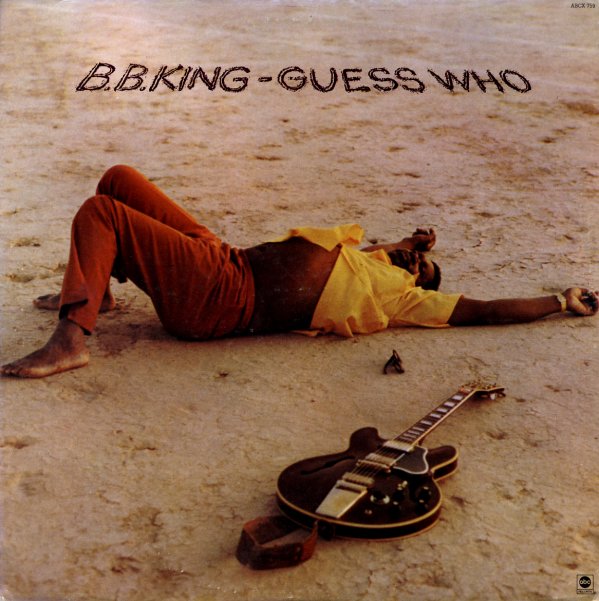 BB King's collapsed here on the beach in California – and maybe that's because he gave so much energy to the session – which is a lot more full than some of his previous work from the 60s! The whole thing is a mix of blues and soul – some larger charts that really provide a great backdrop for BB's vocals, which dominate a bit more in the set than his guitar – although there's definitely a few tracks here that feature that trademark King magic on the strings! Titles include "Just Can't Please You", "Any Other Way", "Guess Who", "Better Lovin Man", "Five Long Years", and "Shouldn't Have Left Me".  © 1996-2020, Dusty Groove, Inc.

Aces With Their Guests
MCM (France), 1975. Near Mint-
LP...$39.99
A French release, but material recorded at the Ma Bea's club in Chicago during the 70s! Features the trio of Dave Myers, Louis Myers, and Freddy Below – with guests Joe Carter, Bobby King, and Johnny Drummer! LP, Vinyl record album