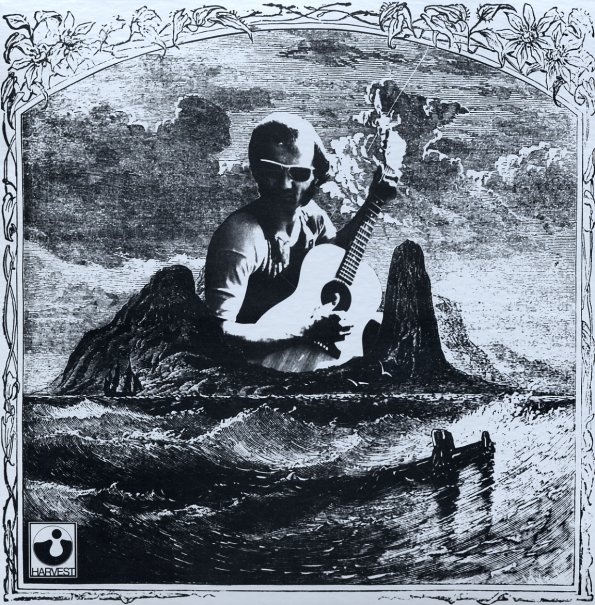 The great late 60s Brit psych folk set by Michael Chapman – well played by an ace group that included guitarist Mick Ronson and was produced by Gus Dudgeon, who also worked in Bowie's Space Oddity – a record up there with that one in unclassifiable cosmic folk and rock craftsmanship and eclecticism! There's a mix of acoustic and electric numbers, each with cooly slurred vocals and unique songcraft of Chapman. Includes "Aviator", "Naked Ladies And Electric Ragtime", "Stranger In The Room", "Postcards From Scarborough", "March Rain", "Trinkets And Rings", "Fishbeard Sunset", "Kodak Ghosts" and more.  © 1996-2021, Dusty Groove, Inc.

Shaggs' Own Thing (yellow & maroon vinyl pressing – with bonus track)
Red Rooster/Light In The Attic, Early 70s. New Copy (reissue)
LP...$19.99 34.99
A fantastic follow-up to the legendary Philosophy Of The World album by The Shaggs – the enigmatic trio of Dot, Betty, and Helen Wiggin – three sisters all recorded by their father, who had the foresight to capture their simple but undeniable musical brilliance! The trio's first album ... LP, Vinyl record album