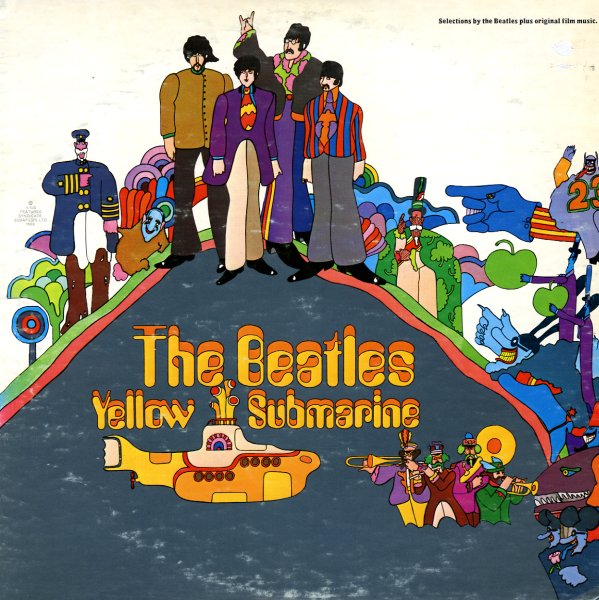 Sure it's a soundtrack, and sure it's got a number of songs that are just instrumentals from the film – but the record also features some excellent late Beatles tracks that can only be found here – including the killer tracks "Hey Bulldog" (almost a funky nugget), "Only A Northern Song", and "All Together Now". Also includes "Yellow Submarine" (natch) – plus "It's All Too Much" and "All You Need Is Love" – and side two features a number of groovy instrumentals from George Martin – including "Pepperland", "Sea Of Holes", "March Of The Meanies", and "Pepperland Laid Waste".  © 1996-2021, Dusty Groove, Inc.