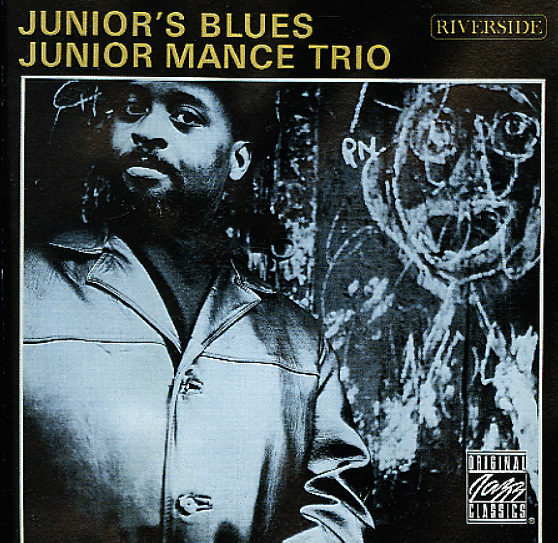 Trio side with Bob Cranshaw and Mickey Roker. Soul jazz piano stuff, with a few nice originals like "Cracklin" and "Down the Line".  © 1996-2021, Dusty Groove, Inc.
(Out of print.)

Red Garland's Piano
Prestige/OJC, 1957. Used
CD...$5.99 (CD...$8.99)
Red Garland's piano was certainly humming strong at the time of this session – as Red's trio were one of the key rhythm components of many Prestige albums of the late 50s, but also a real starring act on their own! The album's got a laidback, almost mellow feel that's a bit different from ... CD

Extensions
Blue Note, 1970. Used
CD...$11.99
Brilliant work as a leader from McCoy Tyner – and easily one of his most righteous albums ever – a true batch of spiritual gems that really takes the John Coltrane legacy one step further! Most numbers build with a modal vibe that's more Impulse Records than Blue Note – and ... CD

Blue Train (The Ultimate Blue Train edition)
Blue Note, 1957. Used
CD...$3.99
John Coltrane's classic – and only – recording as a leader for Blue Note! The album's no throwaway date, though – as it stands strongly with both Coltrane's other label work of the time, and with the best of the late 50s Blue Note scene – a time when the label was really ... CD