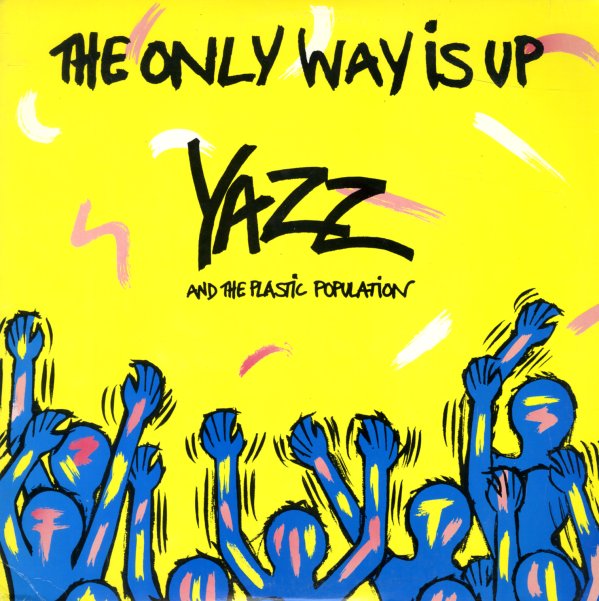 Only Way Is Up (UK extended club, Up Up Up mix, acid dub)

A surprisingly long-lasting slammer – the only great tune ever recorded by Yazz, and a sublime remake of an older Otis Clay tune – done here with anthemic house production by Coldcut that really pumps up the hook and sends home the groove!  © 1996-2021, Dusty Groove, Inc.