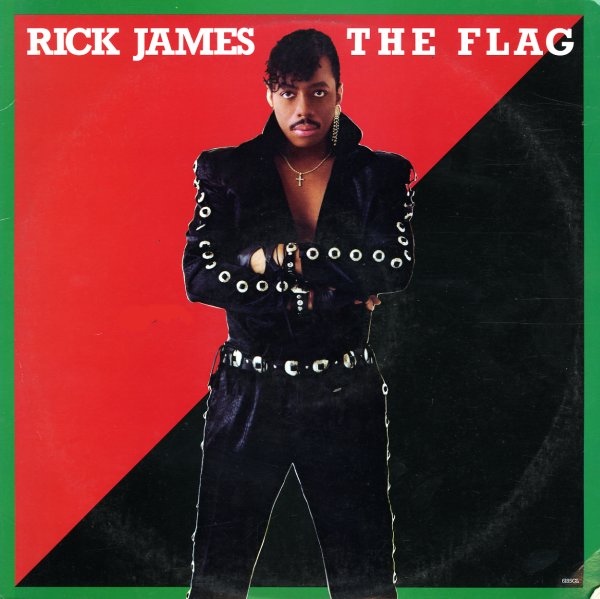 (Promo. Labels have a name in pen and waviness from application. Cover has a promo sticker, light wear, and a name in pen.)