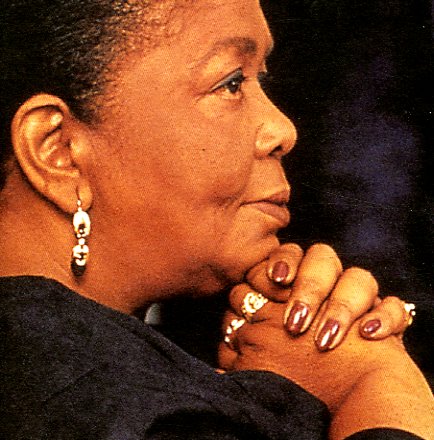 (Pages of booklet have become separated and is priced accordingly.)