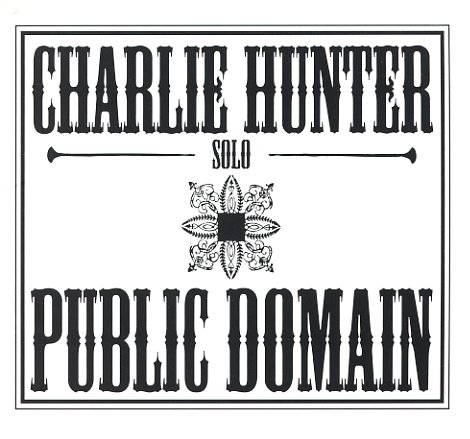 A set of 11 older standards and other overlooked tunes from the public domain – all performed by Charlie Hunter on guitar.  © 1996-2022, Dusty Groove, Inc.
(In a slim cardboard sleeve. Still sealed.)