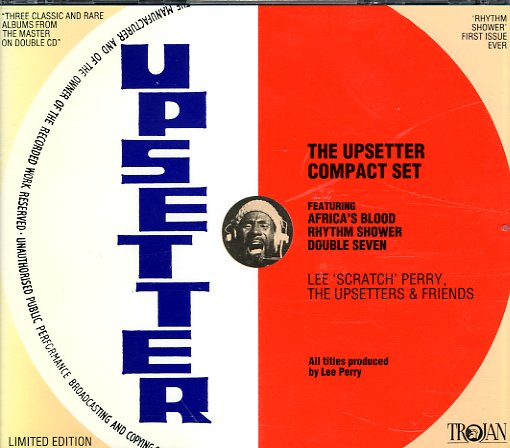 Engine 54
Trojan/Spectrum (UK), 1968. Used
CD...$9.99 (CD...$14.99)
A rocksteady classic from The Ethiopians – but a set that also has plenty more going on as well! The duo work here as a Jamaican counterpart to American soul groups – one of the first and best to hit the Kingston scene – but they also open themselves up to lots of other ideas in ... CD

Best Of The Uniques 1967 to 1969
Trojan (UK), Late 60s. Used
CD...$14.99
Nice collectin on Trojan of this vocal group's rocksteady numbers. There's a bit of overlap with the set on Pressure Sounds, as there wasn't a whole lot of material laid to tape by this group. Nice steady rockers and lover's tunes, with sweet harmony vocals. Tracks include "People ... CD