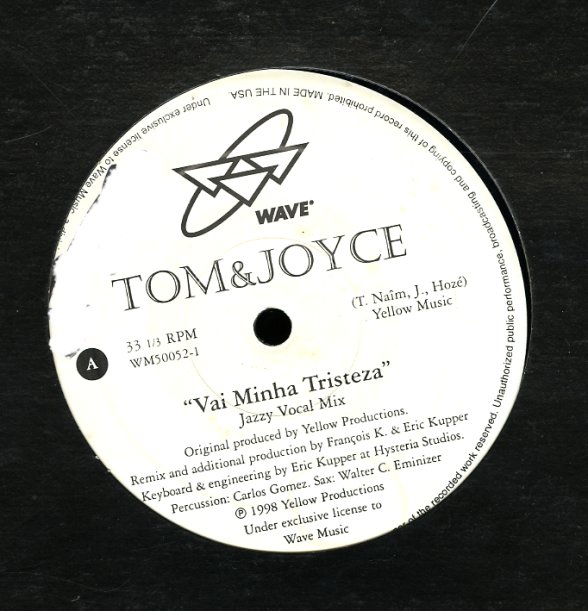 (Promo. Labels have some discoloration from age.)