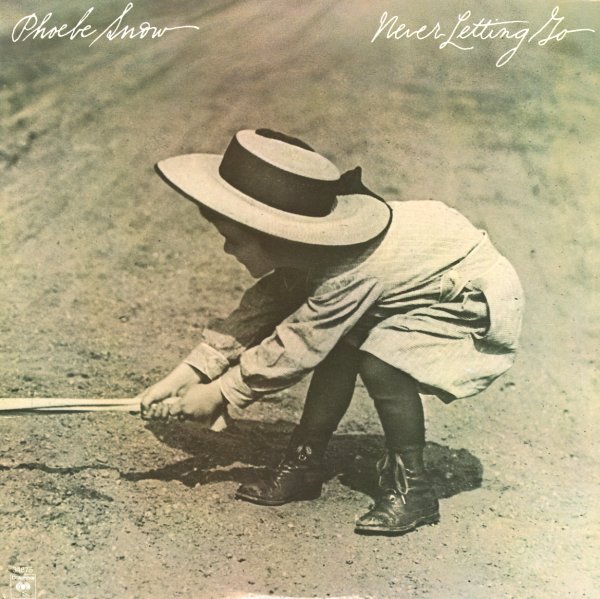 Phoebe Snow's warming things up a bit here – reaching for some slightly fuller production at times, yet never losing the intimacy that's always made her music so great! Snow's a unique 70s enigma – not really soul, not really mellow pop, not even jazz – but somewhere up on top of all those styles – in a great space that's all her own! The record really balances things wonderfully – never tipping into cliche, no matter how many times you've seen this record in other folks' collections – thanks to strong arrangements from Robert Freedman, William Eaton, and Ken Ascher. Titles include "Never Letting Go", "Majesty Of Life", "Something So Right", "Garden Of Joy Blues", "Electra", "We're Children", and a nice remake of "Love Makes A Woman".  © 1996-2022, Dusty Groove, Inc.
(Includes the printed inner sleeve. Cover has some surface and edge wear, and a mostly split top seam.)

All By Myself
Columbia, 1987. Near Mint-
LP...$6.99
A sweet debut from soul singer Regina Belle – a nice dose of class and sophistication in the world of mid 80s R&B! Regina's got a well-developed style right from the start – the kind of poise that you might hear from someone like Phyllis Hyman, especially on the mellower cuts ... LP, Vinyl record album