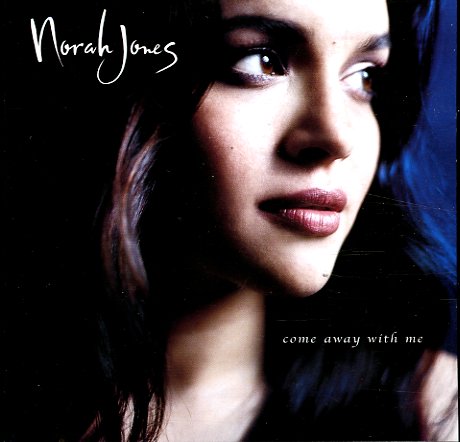 Come Away With Me

Although we're a bit ashamed to admit this, it took us about a year and a half – waaaaaay too long, to come around on Norah Jones. Grammy Awards often bring out our inner cynic. Anyway, we get it now – and better late than never, right? Norah is probably the single best thing to have happened to mainstream pop/vocals in at least a decade, if not longer – and she sings her mellow magic with backing by true jazz session heroes to boot. Beautiful, mellow jazz pop bliss if there ever was such a thing. A trillion copies sold, but the real value is found in the timeless tunes. Thanks Norah, thanks Blue Note!!! Tracks include "Don't Know Why", "Seven Years", "Cold Cold Heart", "Shoot The Moon", "Turn Me On", "Nightingale", and more.  © 1996-2022, Dusty Groove, Inc.

Silver Pony
Blue Note, 2010. Used
CD...$7.99
A brilliant set from great Cassandra Wilson – one that blends live performances and studio sessions, and a material that includes sultry small combo jazz, numbers from the classic soul and rock songbooks uniquely adapted by Cassandra and her stellar group! It's got wonderfully informal feel ... CD