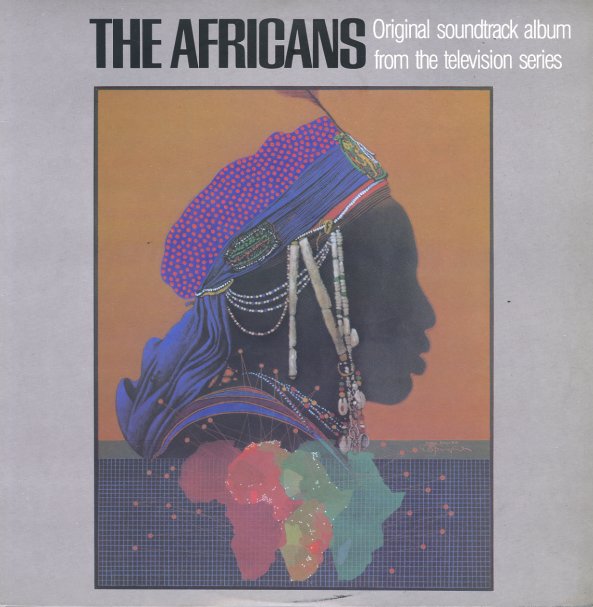 Harder They Come
Island, 1972. Very Good Gatefold
LP...$29.99 (CD...$26.99)
A record that's not only a landmark in Jamaican music – but also a set that was to reggae what Curtis Mayfield's Superfly was to 70s soul! In other words, the set not only raised the bar for all the competition, it also ended up in a lot more record collections than most of them too – ... LP, Vinyl record album