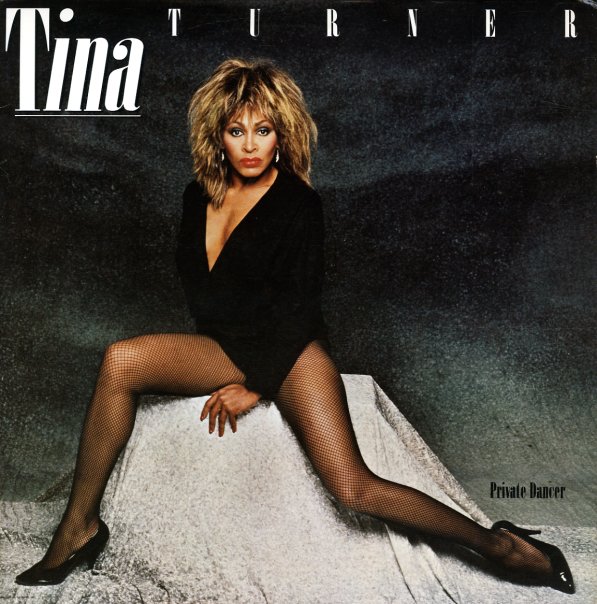 Pointer Sisters
Blue Thumb, 1973. Very Good+ Gatefold
LP...$8.99
The fantastic debut of The Pointer Sisters – an album that's a lot deeper than most of their crossover pop from years to come! At the time of the album's release, the trio were a badass group of female singers on the Bay Area scene – out to redefine the role of the girl group in soul ... LP, Vinyl record album