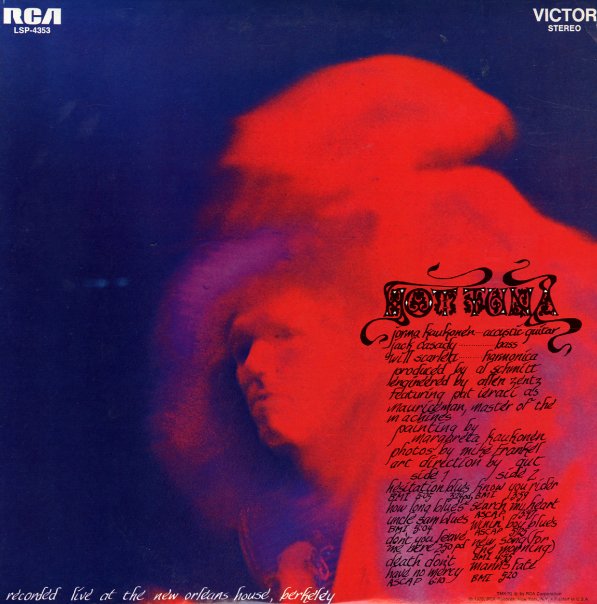 Cat
RCA, 1970. Near Mint-
LP...$19.99
One of those very cool groups who were recorded by RCA, the left to the winds of fate in the early 70s – even though they've got some pretty great chops here! The quintet are from Canada, but work here with Numbus 9 production in Chicago – on titles that include "We're All In This ... LP, Vinyl record album

Groovin' On The Sunshine
RCA, 1968. Near Mint-
LP...$11.99
A weird bit of sunshine pop – with the unusual feature that side one of the album is vocal, and side two is instrumental! There's some wonderful backings on the set – almost in a Rotary Connection mode, with lots of strange production, echoey orchestrations, and a good mix of ... LP, Vinyl record album