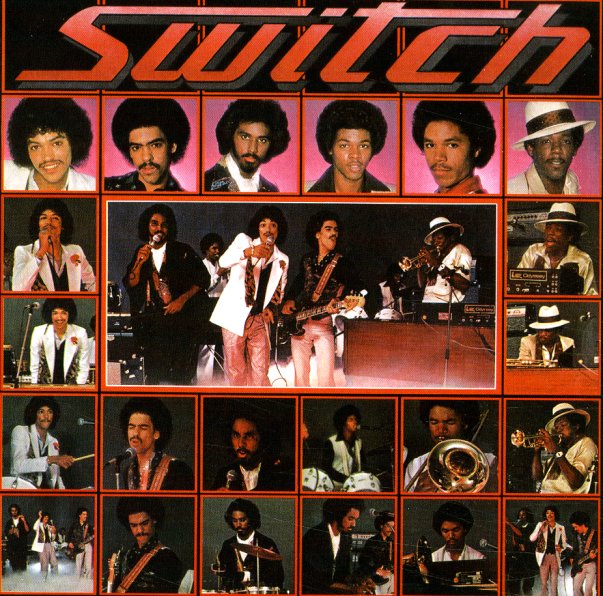 A seminal bit of seventies soul from Switch, and a record that really helped set the tone for countless others to come in the 80s – no surprise, given that the group's got members from both the DeBarge and Ingram families! There's a warmth here that few others can match – an earnest, honest quality that never gets lost, even amidst the well-crafted instrumentation and tight production of the record – almost an updated legacy of the early 70s east coast scene, but never polished up too much at all! There's some wonderful harmonies that work perfectly on both the upbeat and mellower numbers – warming things up beautifully on titles that include "It's So Real", "I Wanna Be With You", "I Wanna Be Closer", "You Pulled A Switch", and "There'll Never Be".  © 1996-2022, Dusty Groove, Inc.