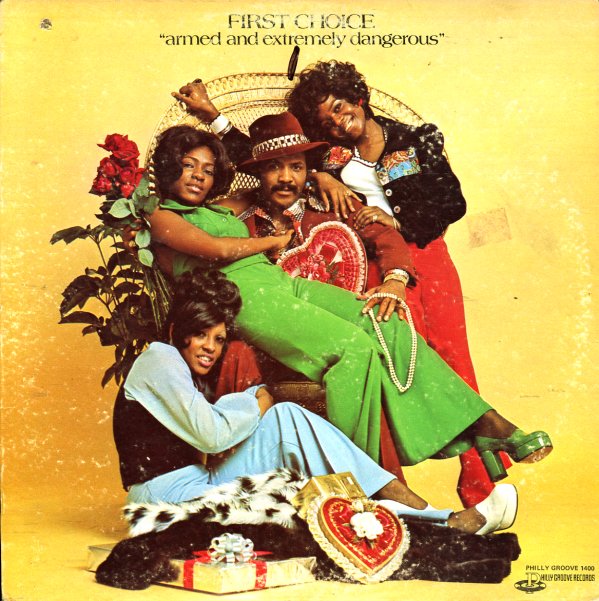 A landmark LP by this famous Philly trio who forever went onto change the face of club music! The record is pre-disco, but has a great strident soul sound, augmented by tight Norman Harris arrangements. Features the famous title hit – "Armed & Extremely Dangerous" – a great one in the "crime" soul subgenre, plus "Smarty Pants", "Newsy Neighbors", and lots more.  © 1996-2021, Dusty Groove, Inc.
(Cover has unglued seams and a cutout hole.)