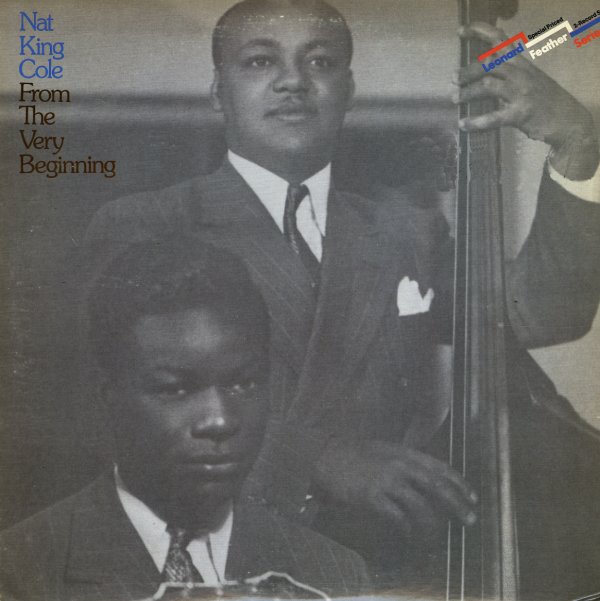 From The Very Beginning