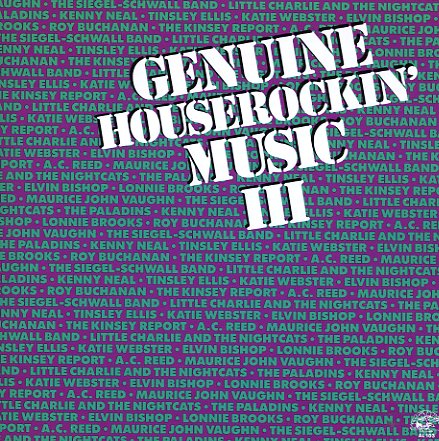 West Side Soul
Delmark, 1967. Used
CD...$7.99
A classic bit of indie blues from the Chicago scene – featuring some great players from the second generation after Chess Records stopped picking up the younger local talents! Magic Sam leads the group on vocals and guitar, and he's working here with Mighty Joe Young on guitar, Odie Payne on ... CD