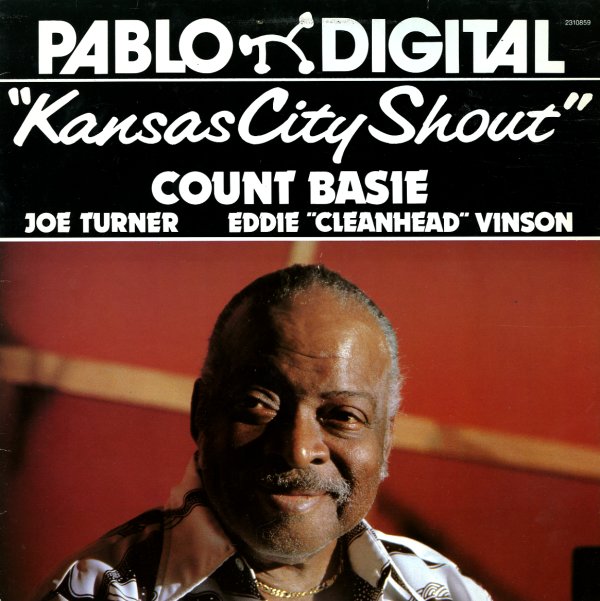 Born To Be Blue
Pablo, 1982. Very Good+
LP...$11.99
A beautiful set from Freddie Hubbard – part of his move back to straighter, more long-form jazz at the start of the 80s! The set's still got some keyboards in the mix, but it's also got a soaring, searching, soulful groove that reminds us a lot of Hubbard's best late 60s moments for Atlantic ... LP, Vinyl record album

Oscar Peterson & Roy Eldridge
Pablo, 1975. Sealed
LP...$14.99
One of those great stripped-down Peterson-plus dates for Pablo Records from the 70s – a session that features Oscar on both piano and organ, working alongside the trumpet of Roy Eldridge! There's no other instrumentation at all, and the sound is completely charming – intimate without ... LP, Vinyl record album