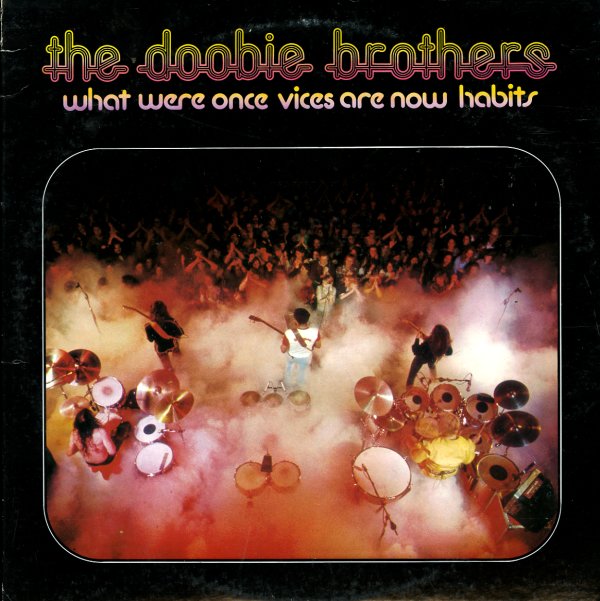 What Were Once Vices Are Now Habits

(Burbank label pressing. Includes the poster. Cover has some ring and edge wear and a small sticker at the bottom right corner.)