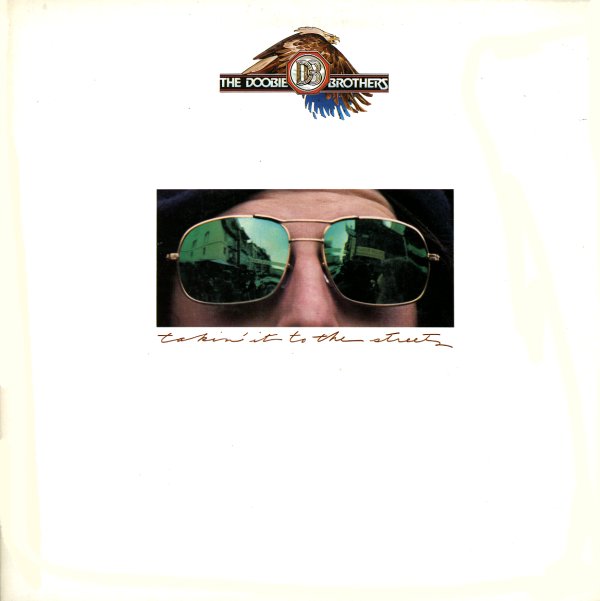 Moondance
Warner, 1970. Very Good+ Gatefold
LP...$29.99 (CD...$1.99)
Maybe the greatest album ever from Van Morrison – and a set that broke into a whole new side of his talents! Van's producing himself on the record – not really in the conventional role as a producer, but in a way that has him really writing most of the album as he goes along in the ... LP, Vinyl record album

Hideaway
Warner, 1976. Very Good+
LP...$7.99
A well-titled album, given that the overall feel here is maybe a bit more stripped-down and almost rootsy at times – even though the trio's still working with producer George Martin! The set was recorded in just a week at Caribou Ranch – and it's almost a return to the core harmonies ... LP, Vinyl record album