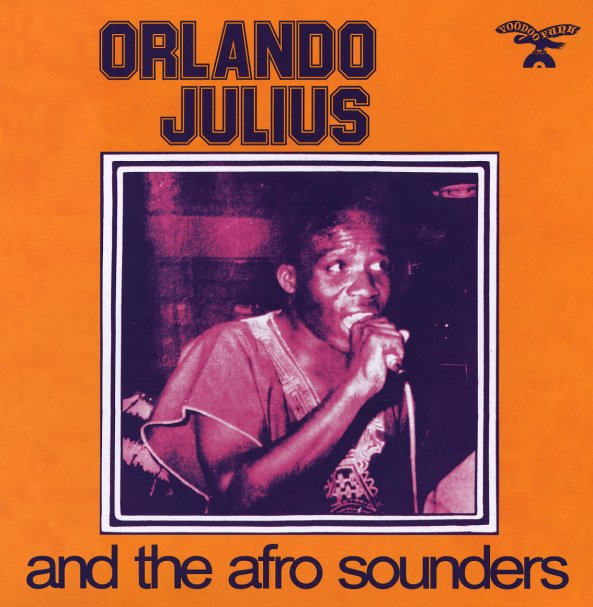 An uber-rare album from Orlando Julius & The Afro Sounders – recorded at Ginger Baker's studio in Lagos and originally (apparently quite scarcely) released by Philips in 1973 – wonderful stuff and on par with the excellent material the group recorded in the handful of previous years! The sound is terrific, still fresh and live sounding, but recorded with the best studio technology Julius had access to to date. The drums and percussion are prominent in the mix and so is the bass – with punchy, soulful brass, organs and passionate vocals. Wonderful! Tracks include "Yio Si Da Miliki Beat", "Afro Instrumental", "Osika Ranti", "Buje Buje", "Aseni" and "Kete Kete Koro".  © 1996-2022, Dusty Groove, Inc.
(CD version comes with a great hardcover book-like package that includes liner notes by Orlando Julius.)