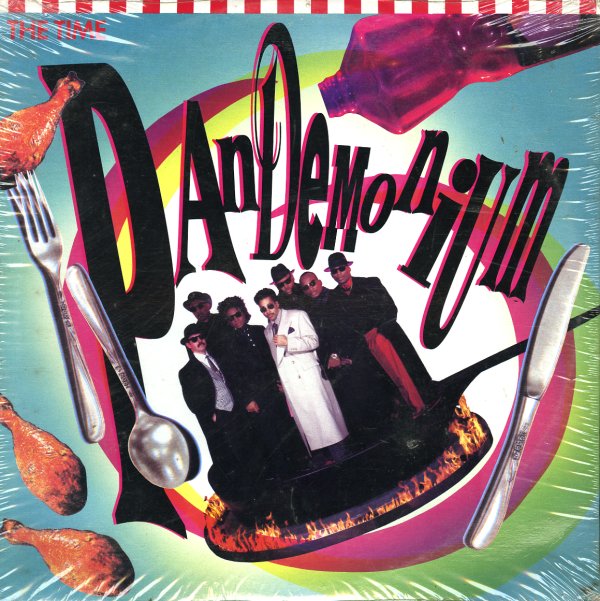 King Of Rock & Roll
Reprise (Japan), 1971. Used
CD...$4.99
A much rootsier set than some of Little Richard's other work for Reprise Records – a record that almost goes back to the old days, but via the hipper styles of the early 70s! HB Barnum arranged and produced the set, but the groove is less funkier than some of Barnum's other work of the time ... CD