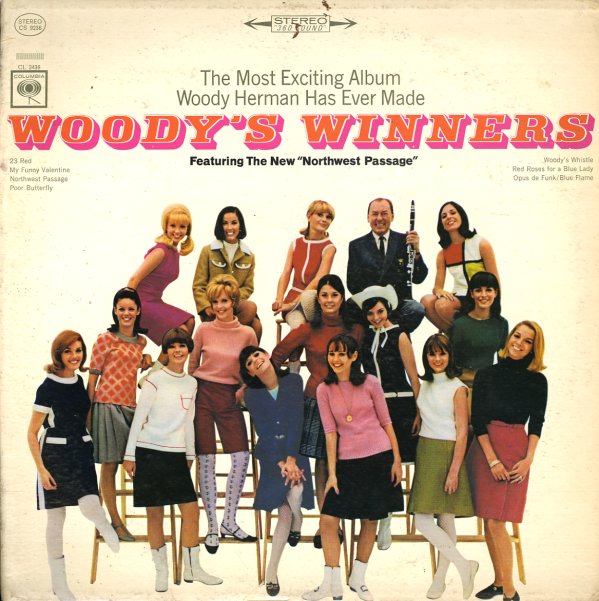 Wome of Woody Herman's cooler, groovier work of the 60s – with work from young talents that include Don Rader on both trumpet and arrangements, plus Dusko Goykovich on additional trumpet, Nat Pierce on piano, and Sal Nistico on tenor!  © 1996-2021, Dusty Groove, Inc.
(Out of print.)

Mr Hands
Sony (UK), 1980. Used
CD...$5.99
Herbie Hancock really earns his name in the title on this set – as he stretches out on a host of cool keyboards – all with a spacious, open style that's mighty nice! There's a gentle groove to the record, but still some of the more open qualities of Herbie's wilder electric records of ... CD

Death Wish - Original Soundtrack
Columbia, 1974. Used
CD...$8.99 (CD...$11.99)
A killer 70s soundtrack from Herbie Hancock! The record takes the funky style that Herbie was cutting with the Headhunters, and blends it with some more sophisticated scoring that's top in the 70s action and blacksploitation modes – perfect for the dark theme of the movie's story. There's ... CD