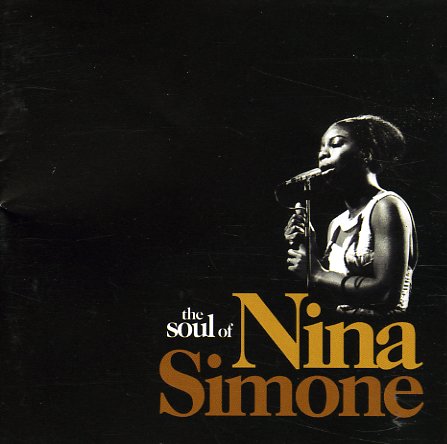 (Out of print, DualDisc pressing. DVD side is NTSC, Region 0.)

Forbidden Fruit
Colpix/Warner (Japan), 1961. Used
CD...$14.99
A classic album from Nina Simone's early period! The tracks feature prime work from Nina, caught at the point when she was turning her style from straight jazz into more of a folk-inspired soulful sound – filled with power, anger, and sheer raw emotion – played by a small combo of ... CD