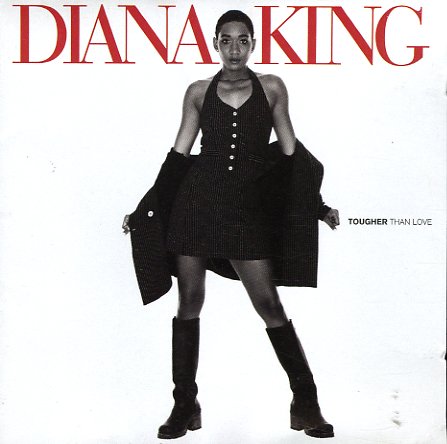 Saying Something
In & Out, 1995. Used
CD...$9.99
An old school saxophone supersession from this wonderful group that includes Nathan Davis, Benny Golson, Chico Freeman, and Arthur Blythe – all coming together in a deeply soulful style that links together a number of different traditions on the instrument! Although such a setting could be ... CD