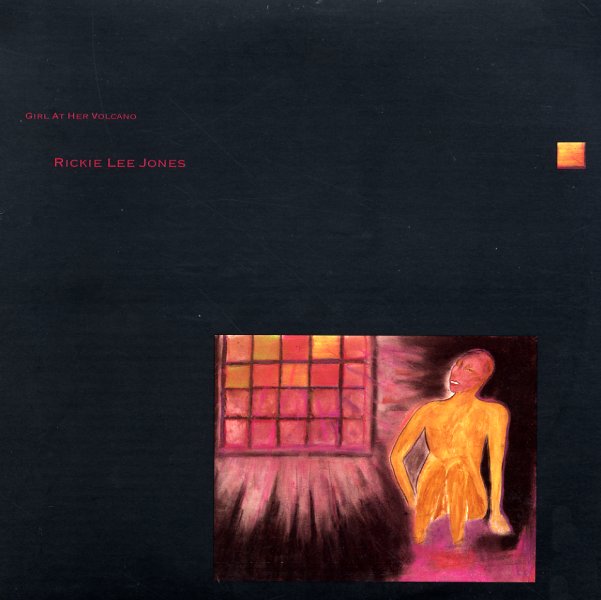 A 10" album from Rickie Lee Jones – a relatively unusual format for the time! Titles include "Under The Boardwalk", "My Funny Valentine", "Hey Bub", "Walk Away Rene", "Lush Life", and "Rainbow Sleeves".  © 1996-2022, Dusty Groove, Inc.
(Cover has a bumped corner, light surface wear, and a small drip stain.)