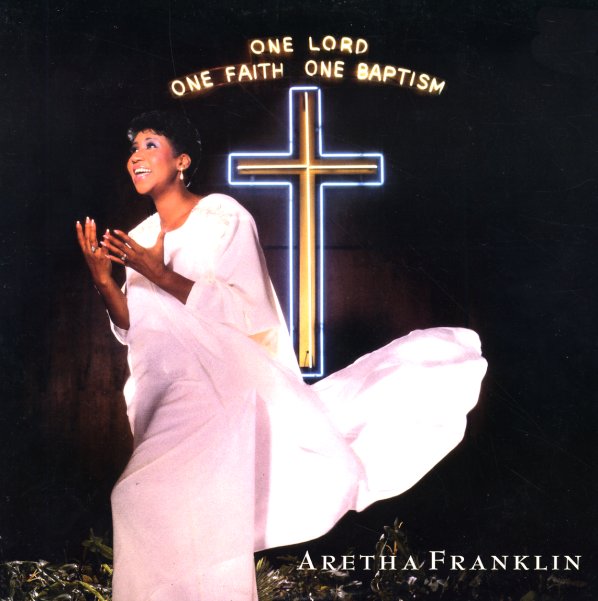 One Lord, One Faith, One Baptism

Chartbusters
Arista, 1985. Sealed
LP...$3.99
A very fitting title – not just because of Ray's big fame for the theme of the film Ghostbusters, but also because Parker was really hitting the charts at the time! The album's something of a compilation – one that features a few moments from earlier in Parker's career, mixed with a ... LP, Vinyl record album

Rest Of My Life
Arista, 1976. Near Mint-
LP...$7.99
Great solo work from Motown legend Martha Reeves – a singer who managed to keep on going strongly after parting ways with the Vandellas! The set's got Martha's wonderful voice set up in a very different way – on a mix of mellow, sophisticated ballads that are somewhere between Marlena ... LP, Vinyl record album

Heartbreaker
Arista, 1983. Near Mint-
LP...$3.99
Sweet 80s soul from Dionne Warwick – an album that features a fair bit of production work from Barry Gibb – and a sometime sound that definitely shows his presence! The style here is smoother than Dionne in earlier years – with a nice undercurrent of jazz in the instrumentation, ... LP, Vinyl record album