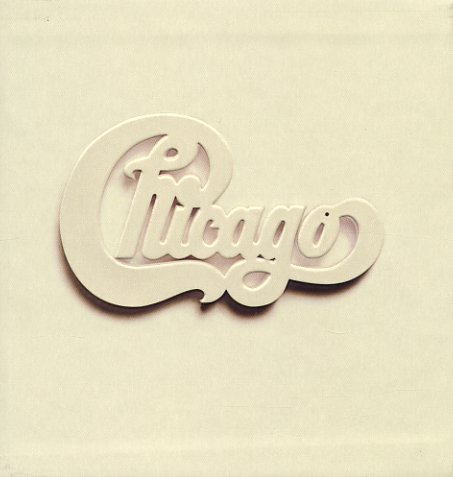 An incredible early project from Chicago – a quadruple-length live set, one that shows the group at the full height of their instrumental powers! The package has some great versions of classics, with a slightly different bent – and plenty of room for the ensemble to open up beautifully.  © 1996-2021, Dusty Groove, Inc.
(Includes original inner sleeves and booklet. Box has a split top seam, and some wear.)

Chicago III
Columbia, 1971. Very Good+ 2LP Gatefold
LP...$8.99 (CD...$6.99)
Chicago on their third LP – still humming strong! The group are following the double-length format of their first two here – cutting out some sub-suites of tracks that mix together jazzy riffing, harder guitars, and some of those sweet vocal arrangements that always sounded better on ... LP, Vinyl record album