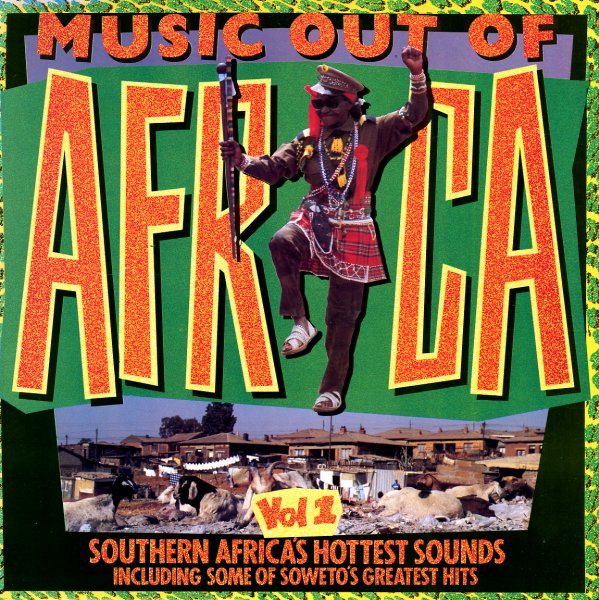 Music Of The Tukano & Cuna Peoples Of Colombia
Rogue (UK), Early 60s. Near Mint-
LP...$19.99
Field recordings from the early 60s by Brian Moser and Donald Tayler – featuring tribal dances and instruments of the Tukano tribe of northwest Amazon and the Cuna tribe from northwest Colombia. LP, Vinyl record album