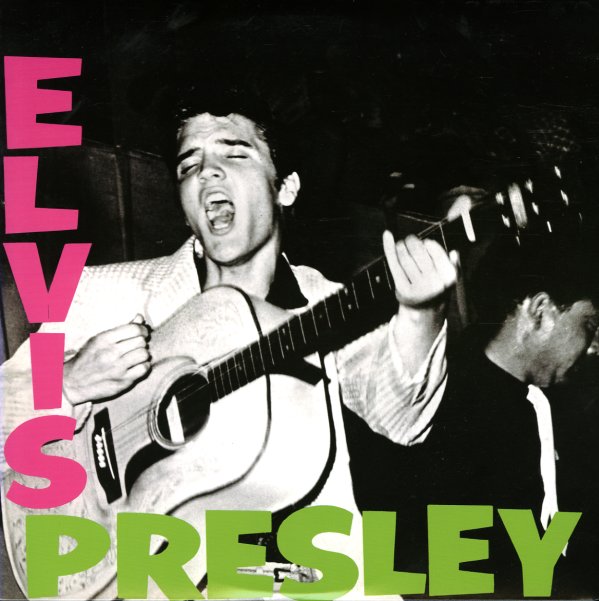 Titles include "Blue Suede Shoes", "Tutti Frutti", "Money Honey", "Blue Moon", "Just Because", and "I Got A Woman".  © 1996-2021, Dusty Groove, Inc.
(Mono pressing with deep groove, LPM 1254. NOTE – Vinyl is in Fair condition, plays with some crackles throughout, with some pops on "Tutti Frutti", nothing too bad. Cover has some surface wear, discoloration from age, and small splits in the top seam.)