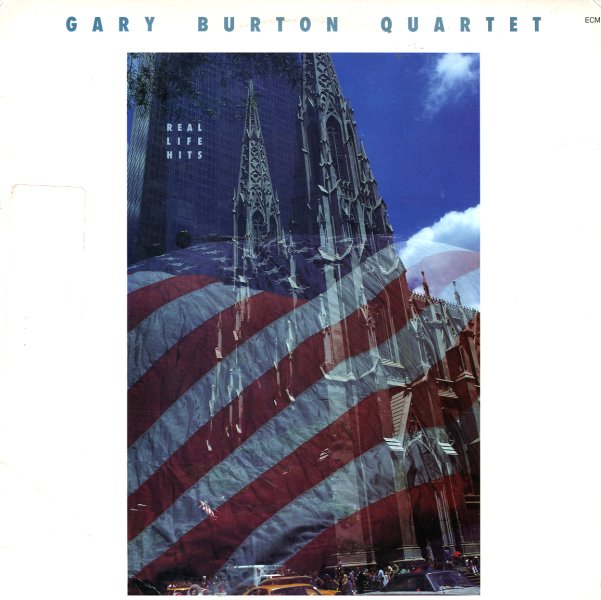 Time Machine
RCA, 1966. Near Mint-
LP...$19.99
Beautiful sounds from Gary Burton – a seminal 60s session that really has the vibist coming into his own, and finding that new path towards musical expression that would flower even more strongly in the 70s! The album has Burton really strengthening up his sense of chrome – matching ... LP, Vinyl record album

It's OK To Listen To The Gray Voice
ECM, 1985. Near Mint-
LP...$7.99
With David Torn on guitar and DX7, Eberhard Weber on bass, and Michael DiPasqua on drums and percussion. LP, Vinyl record album

Eventyr
ECM, 1981. Near Mint-
LP...$13.99
With Garbarek on tenor and soprano sax and flute, Abercrombie on 6 and 12 string guitars and mandolin, and Vasconcelos on berimbau, talking drums, percussion, and voice. LP, Vinyl record album