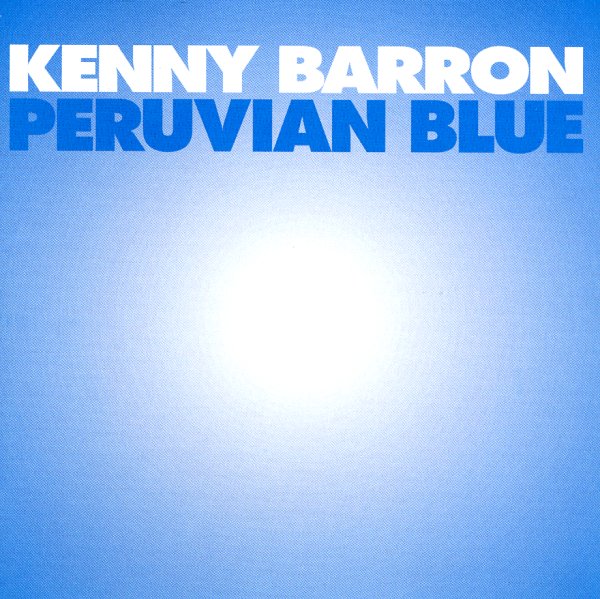 One of Kenny's best albums from the 70s – a moody set of piano tracks – both electric and acoustic – that features backing by Ted Dunbar, David Williams, Sonny Morgan, and Albert Heath. Most of the tracks have a very nice warm 70's soul jazz sound – laidback, but exploratory and always opening up on new levels – and the mixture of piano and guitar that graces most of the album makes for an unusual departure from some of Kenny's other albums. Titles include "Peruvian Blue", "The Procession", "Two Areas", and "In The Meantime".  © 1996-2022, Dusty Groove, Inc.
(Out of print.)

Brilliant Corners
Muse, 1989. Used
CD...$8.99
A great take on the music of Thelonious Monk – recorded with special sensitivity by reedman James Spaulding, who ensures that the sound goes way past the usual Monk-styled outing! Things start out in relatively familiar territory, but as the record progresses it really opens up – as ... CD

Impulse
Muse, 1992. Used
CD...$8.99
Buck Hill blows mean and lean here – working in a quartet with a solidly soulful finish, one that's perfect for his well-schooled sound on the tenor sax! The album's got a really non-nonsense feel – production from Houston Person that keeps the sound plenty clean, and very focused on ... CD

Collective
Muse, 1989. Used
CD...$14.99
Nice later Muse work from Cecil Brooks III – working here with a "collective" that includes Gary Thomas on tenor, Greg Osby on alto, Geri Allen on piano, and Lonnie Plaxico on bass. Tracks are all quite soulful, and have that strong in the pocket groove we've come to love in Brooks' ... CD

Gotstabe A Better Way (with bonus tracks)
Muse, 1988. Used
CD...$9.99
A well crafted set of tunes – both modern and soulful, in keeping with the rich talents of James Spaulding! The album sports a stupid title, but it's actually a thoughtful batch of tracks dedicated to African American achievement and expression – featuring Spaulding on alto sax and ... CD