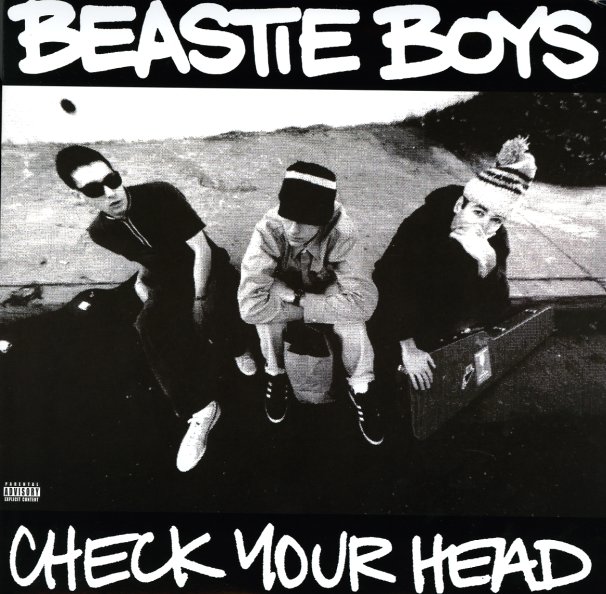 If Paul's Boutique was the Beasties heavily mind-blown Dust Brothers dusted psychedelic hip hop Sgt Peppers, then Check Your Head is their down and dirty back to basics raw funk run at something like Never Mind The Bollocks. Their first outing without the guidance of an outside producer, though the trio did bring in ringers like Money Mark and Mario Caldato Junior, this set's a ride into a whole other mindset, still fueled by sunny So Cal vibes and the Beasties own take on rhyme science. It's hard to imagine an album that would produce so many anthems for true heads and the Lollapalooza crowd alike, but this is it. Includes "Jimmy James", "Pass The Mic", "Gratitude", "Finger Lickin' Good", "So Whatcha Want", "Time For Livin'", "Something's Got To Give", "Groove Holmes" and "Professor Booty".  © 1996-2021, Dusty Groove, Inc.

Grind Date
Sanctuary, 2004. Used
CD...$4.99
The first post-Tommy Boy De La Soul album – and it's a winner! We've been on board with De La throughout their long career – anyone with open ears must know that even their spottiest records (and this is NOT one of those) feature at least a handful of treasure tracks. Grind Date is ... CD