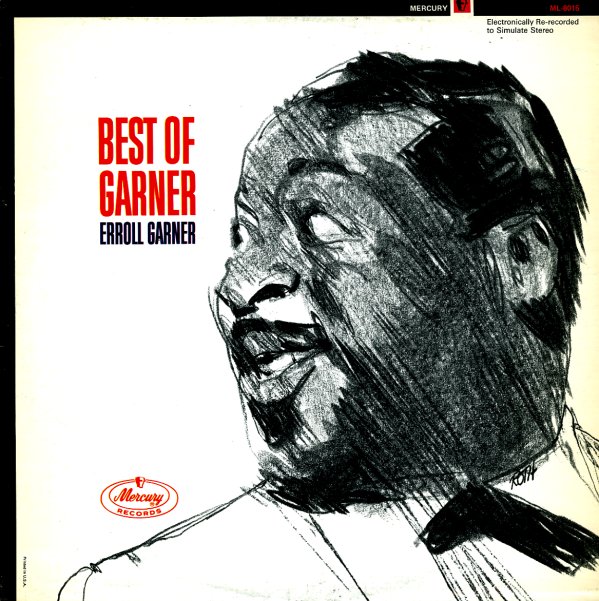 Titles include "Scatterbrain", "A Cottage For Sale", "That Old Black Magic", "Up A Lazy River", "I've Got The World On A String", and more!  © 1996-2021, Dusty Groove, Inc.
(Mono black label pressing with deep groove. Spine has a spot of tape and a small rip. Back cover has a promo stamp.)

Garnering
Mercury, Early 50s. Very Good+
LP...$2.99
This set's definitely full of Garnering – that lopingly rhythmic approach to the keys that set Erroll apart from all the rest back in the day – in a mode that almost sounds like he's making things up as he goes along, deciding which course to take at the very last moment. The album's ... LP, Vinyl record album