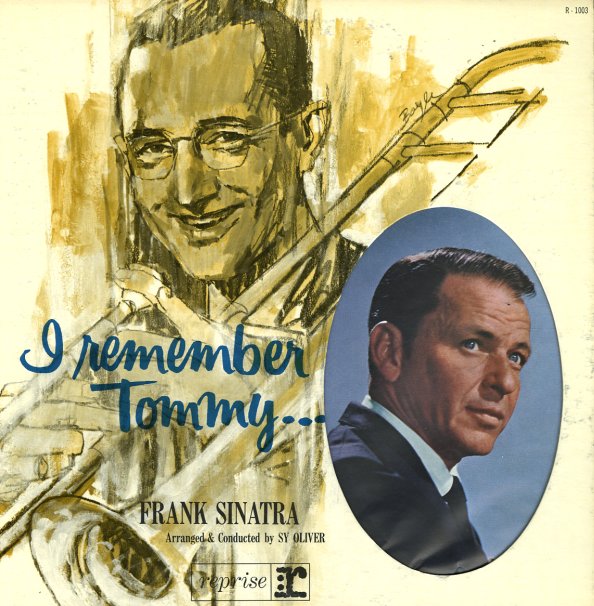 (Original tri-color pressing, in the die-cut gatefold cover, with booklet. Cover has light wear. Vinyl has a short click on "Polka Dots & Moonbeams" and "It Started All Over Again".)