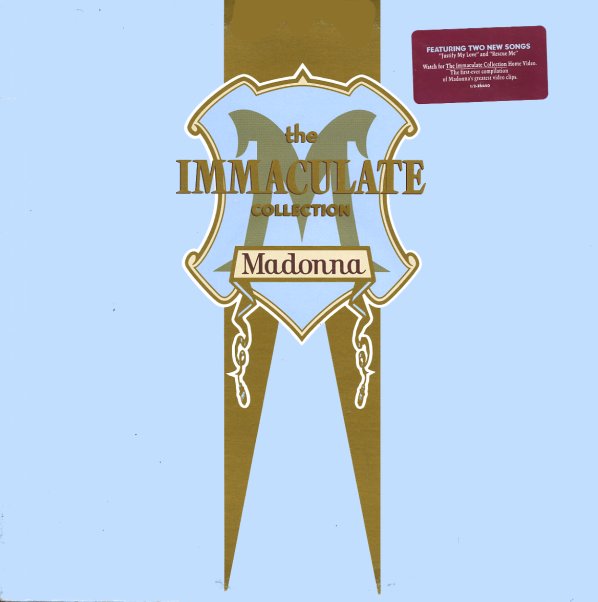 Remain In Light
Sire, 1980. Used
CD...$4.99 (LP...$24.99, LP...$25.99)
Some of the most compelling grooves the Talking Heads ever recorded – a set that sparkles with imaginative touches, and railroads forward on a wave of complicated rhythms! The sound is brilliant throughout – a genre-less approach that sheds the group's earlier art nerd aesthetic for ... CD